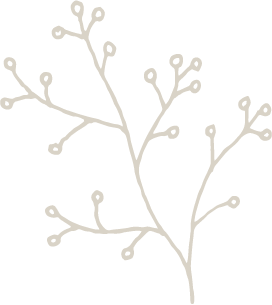 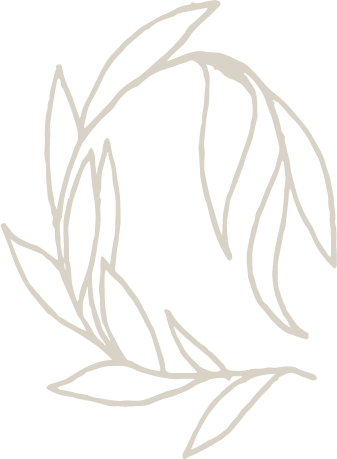 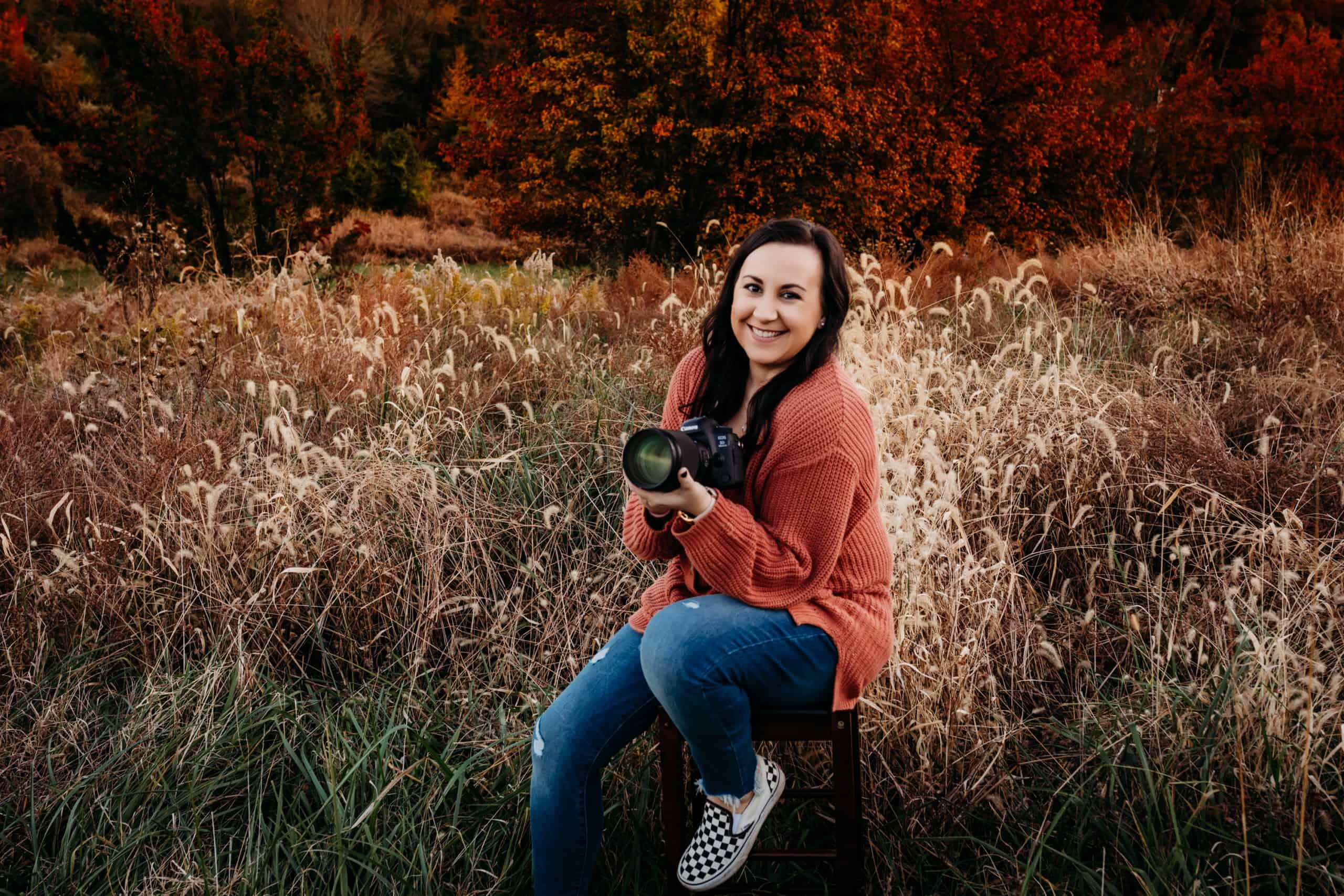 INspired by moments in history to capture moments of future history.

My grandfather was in the Army during World War II, and during that time he took hundreds of amazing photos - photos of the places he traveled, other soldiers he fought alongside, and people he met all over the world. I became so inspired by his photos - all these moments in time that happened decades before I was even born and were part of not only my grandpa's history, but our country's. After he passed away, my grandma left his WWII photo collection to me, and I cherish those heirlooms dearly.

That inspiration is what led me to want to become a photographer. I want to capture images in my own life and leave them to my children and grandchildren someday; to let them feel the inspiration that I felt and show them how the magic of photography can take us back to another time - maybe they won't be as historically relevant like photos from WWII, but even just as family heirlooms, I know they will be meaningful and treasured. And I want to do that for other people too!

So as I got older, I became one of those people who always carried a camera around. (No, not just the one on my cell phone, kids - my first cell phone didn't even have a camera). I realized early on how valuable I found documenting my life and my experiences to be. When I received my first DSLR as a gift in 2008 I was sold for good. I started teaching myself and just totally fell in love with it!

I started shooting professionally in 2014 and have continued growing and learning since then. Styles, trends and technology are constantly changing. In addition to the training I prioritize for myself on a regular basis, in 2021 I also completed a semester-long photography program taught by internationally-acclaimed, award-winning wedding photographers Erika & Lanny Mann. 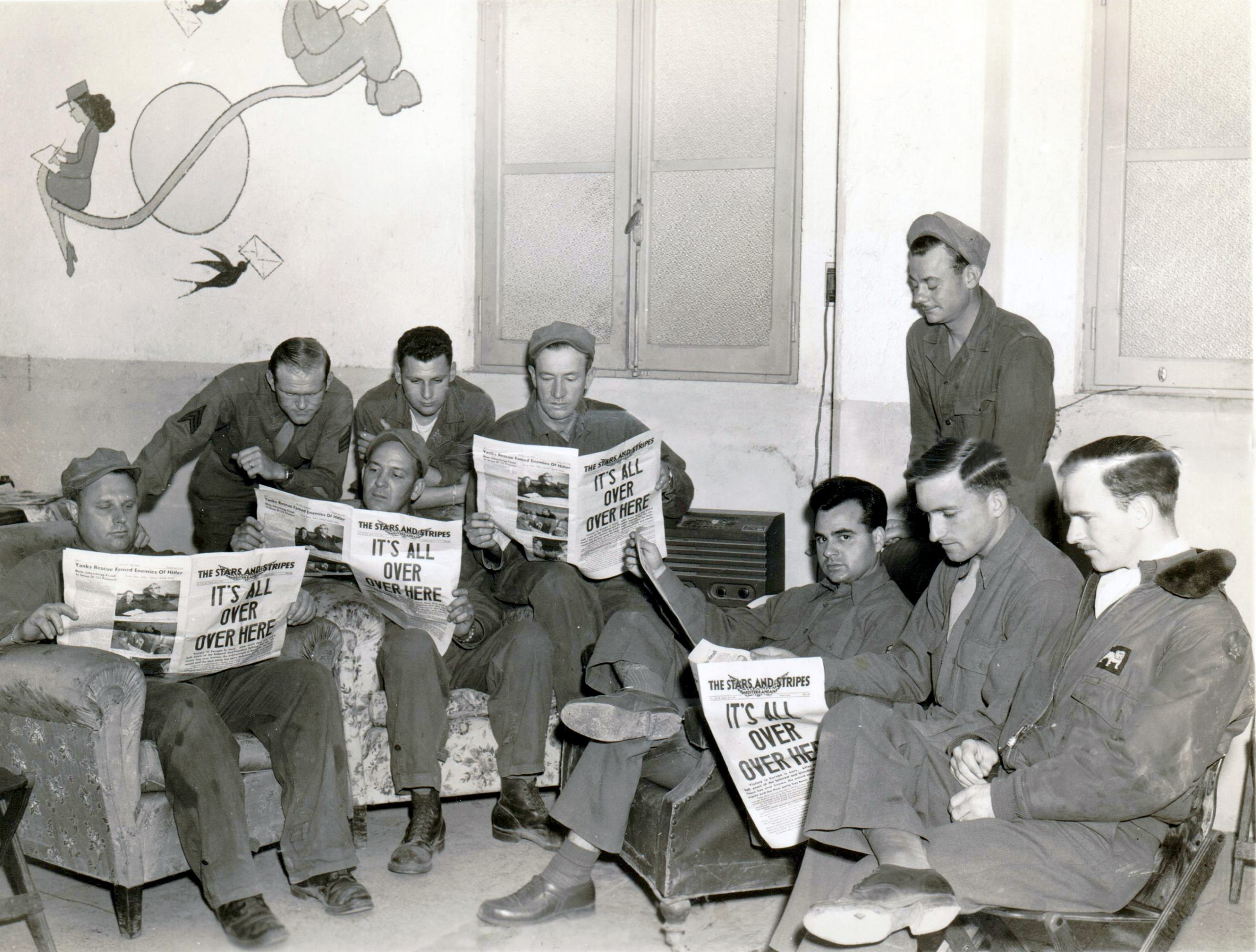 This is my favorite photo from my grandfather's collection (he's actually in this one - the man looking at the camera, so I don't know who took this photo). It's such an amazing image and one of my most cherished possessions. (I digitally restored this image many years ago and have a large print of it blown up in my office.) 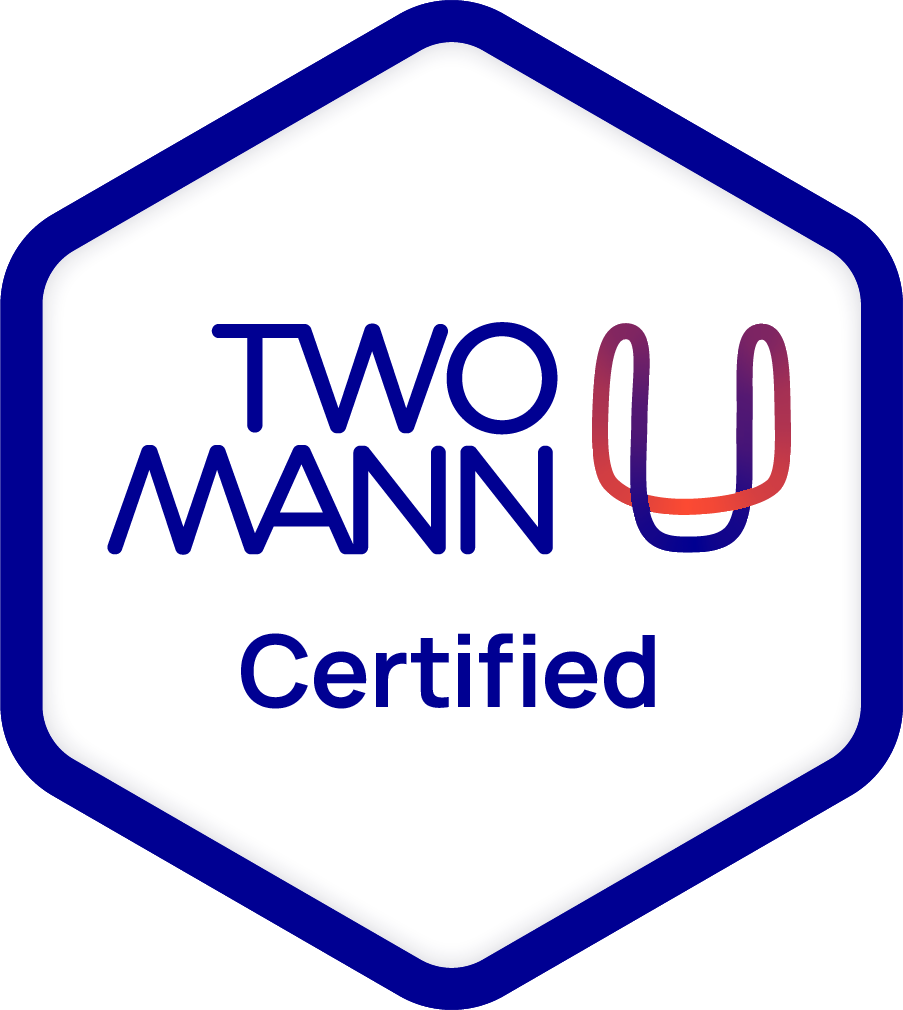 Get to know me in photos 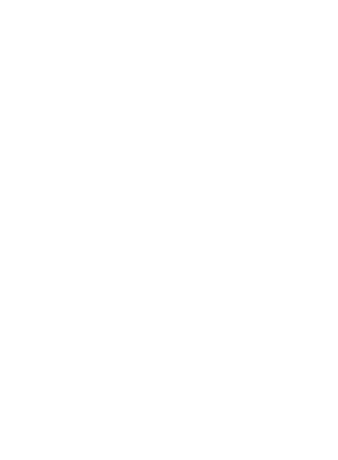 You can learn more about my photography story in this Voyage STL article!

Benefits of Choosing FITS for Your Photography 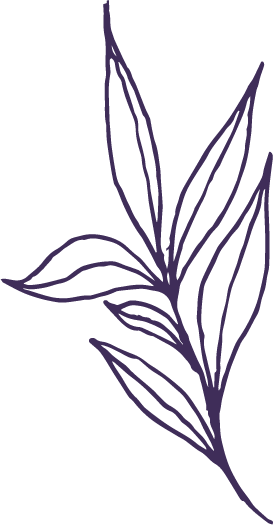 Capturing your day in the most authentic way. No more stiff posing, interrupting the natural flow of events, or awkward situations. Just you and your loved ones enjoying your wedding day - me following you around like a shadow documenting all of it. (With the exception of posed family & couple portraits, of course.)

When you hire me for your photography, I am with you every step of the way. Any questions you have or support you need, I am here to help you. I want us to develop a trust, comfortability, and friendship so that when the day comes, you are relaxed knowing your photography is being handled by someone you like and trust.

Like many other trends in our daily lives, photography trends come-and-go, including editing styles and color treatments. I prefer to shoot and edit my images in a classic, warm, and true-to-color style, that makes your images quite timeless. Not to say I won't experiment on occasion when the right image calls for it, but you can expect rich colors, contrast, warmth, and dynamic range from my photographs.

My wish for all my clients is that your experience working with me was fun, memorable, and delivered on your expectations, so that at any other point in your life you need a photographer again, I hope to be first to come to your mind. I want to be the photographer resource you and your family trust and will turn to for a lifetime of special moments.

One of the things I'm most proud of in my process is my prioritization to get back to you quickly. Whether it's a question via email, or your entire image gallery, I know how important it is to my clients for quick response and fast delivery. While I still take precise care during the editing portion of your photography experience, I work very hard to share sneak peeks quickly so you can feel that instant gratification, and do my best to answer all communications in a timely manner. I want to be as accessible to my clients as they need me to be.

Photography is not my full-time job. I don't have to do this. I want to. I love photography. I've grown and learned so much over the years and that fire still burns inside me. I transfer that passion into my work and onto my clients. You will reap the benefits of my drive, and you will also fuel that passion for me even more.

Let's be friends! Be sure to keep up with all things FITS on the socials. 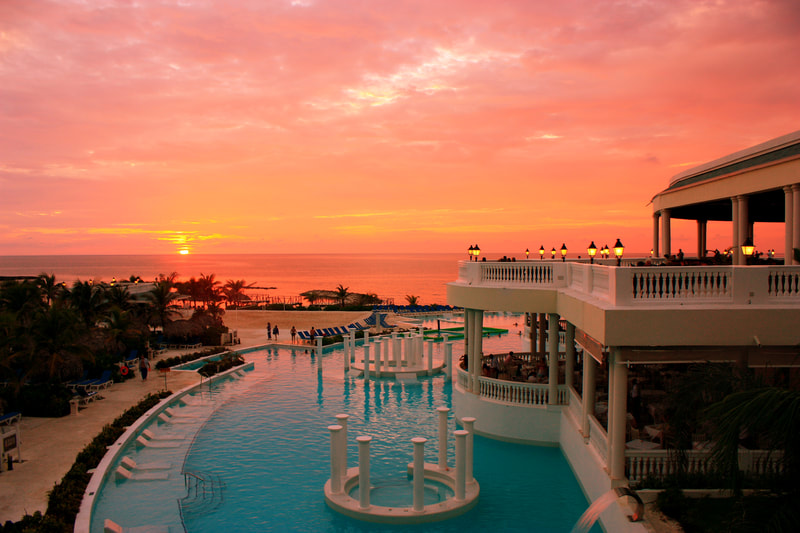 A little more about me!

I have a master's degree in 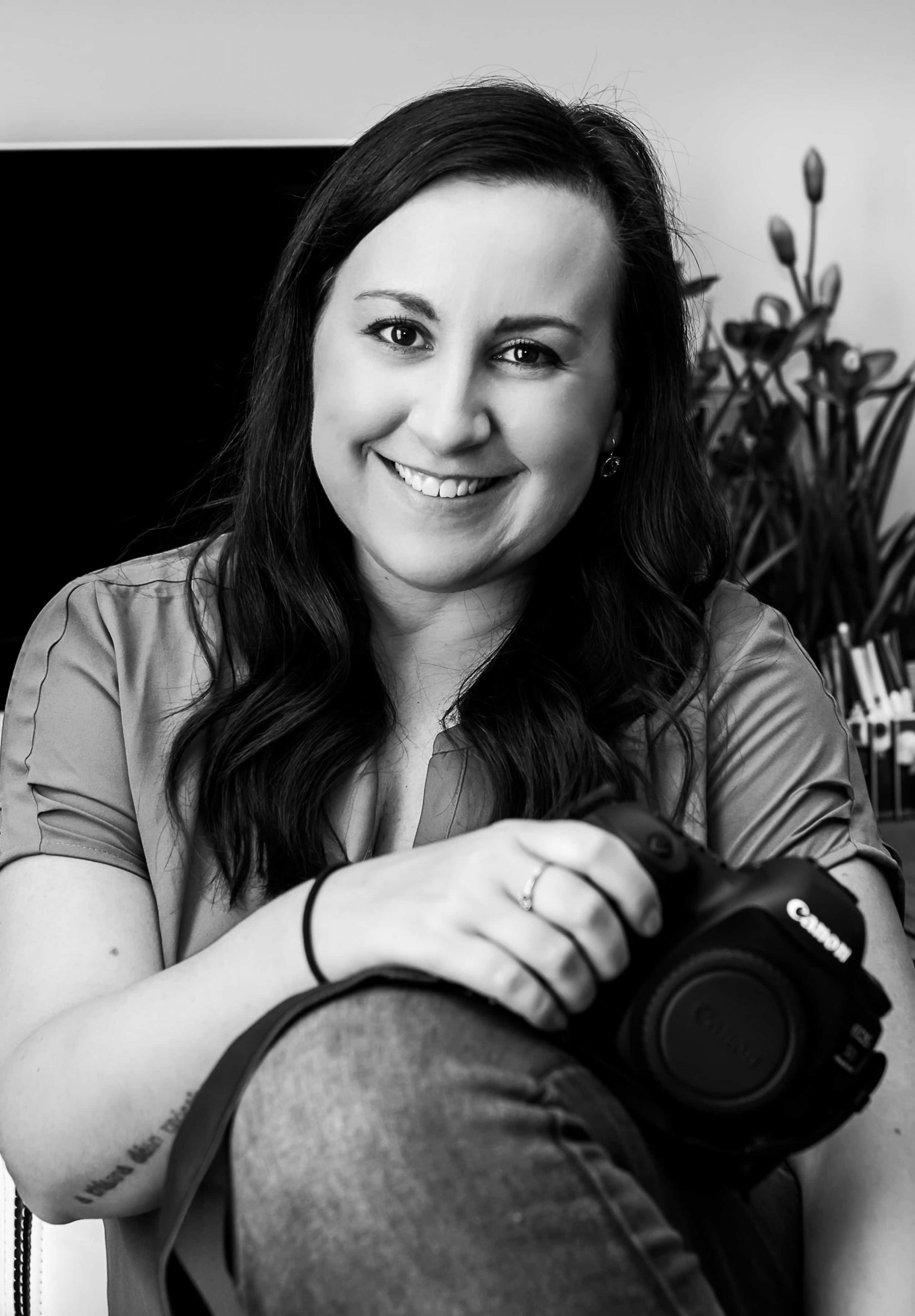 my celebrity crush is

I am a lifelong

My go-to Karaoke song is